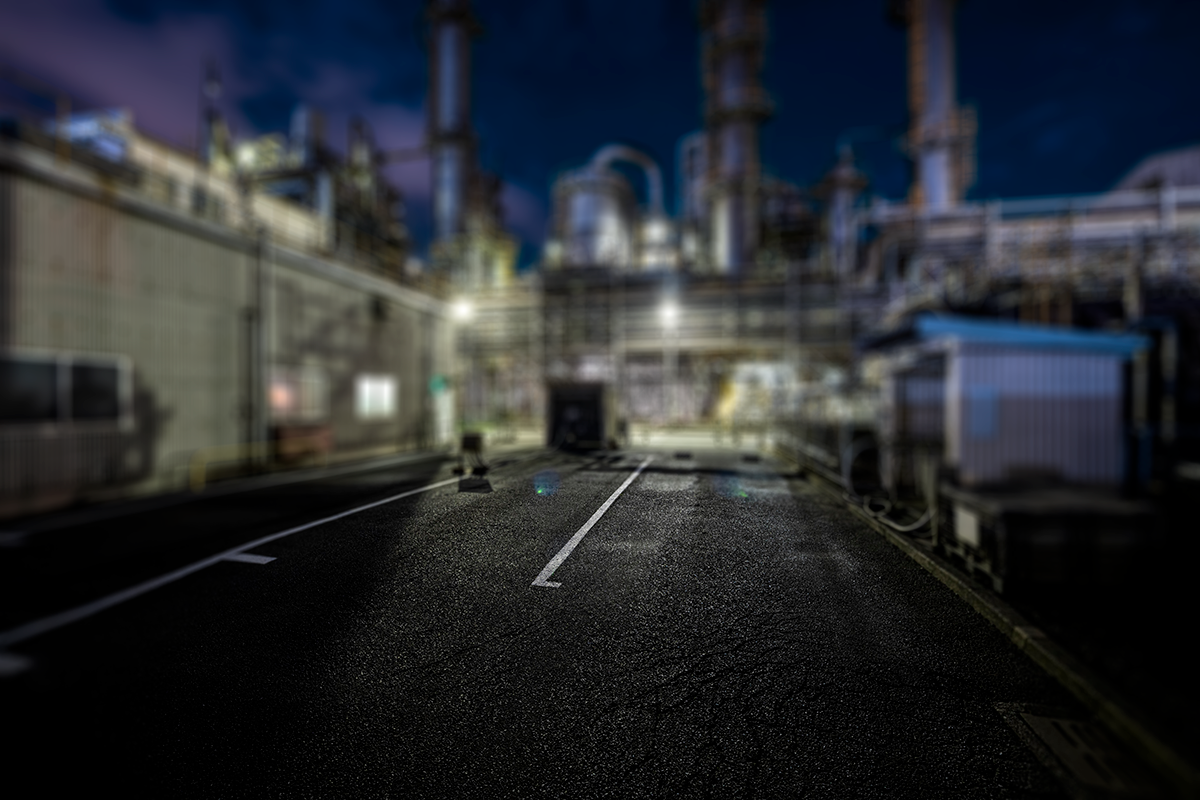 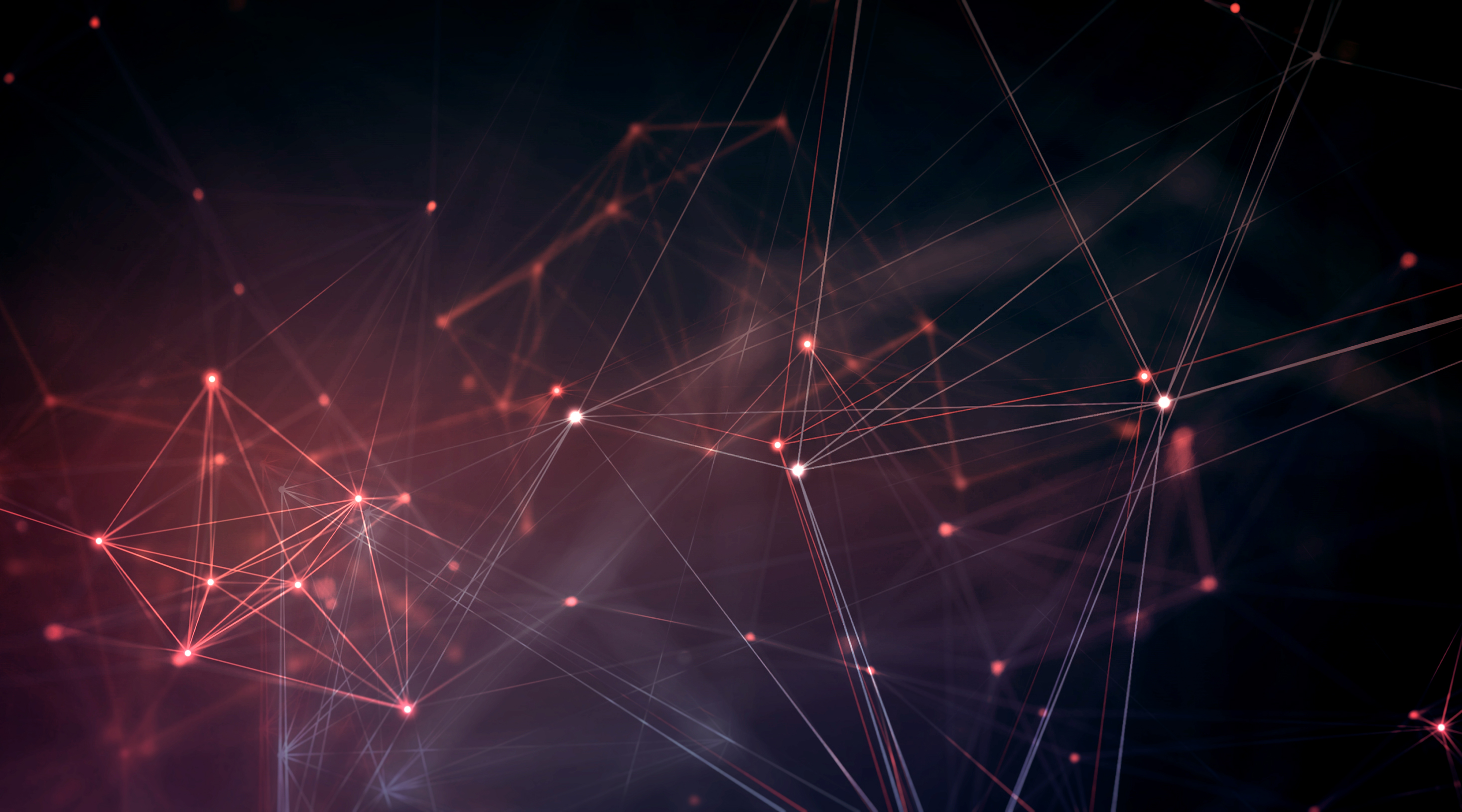 The production is characterized by high profitability, does not require: high costs for the technological process, large production areas, excessive consumption of electricity, expensive reagents. The production is environmentally friendly: the whole system works in a closed cycle and there are no harmful emissions into the atmosphere, effluents, and the disposal of industrial waste is not required. 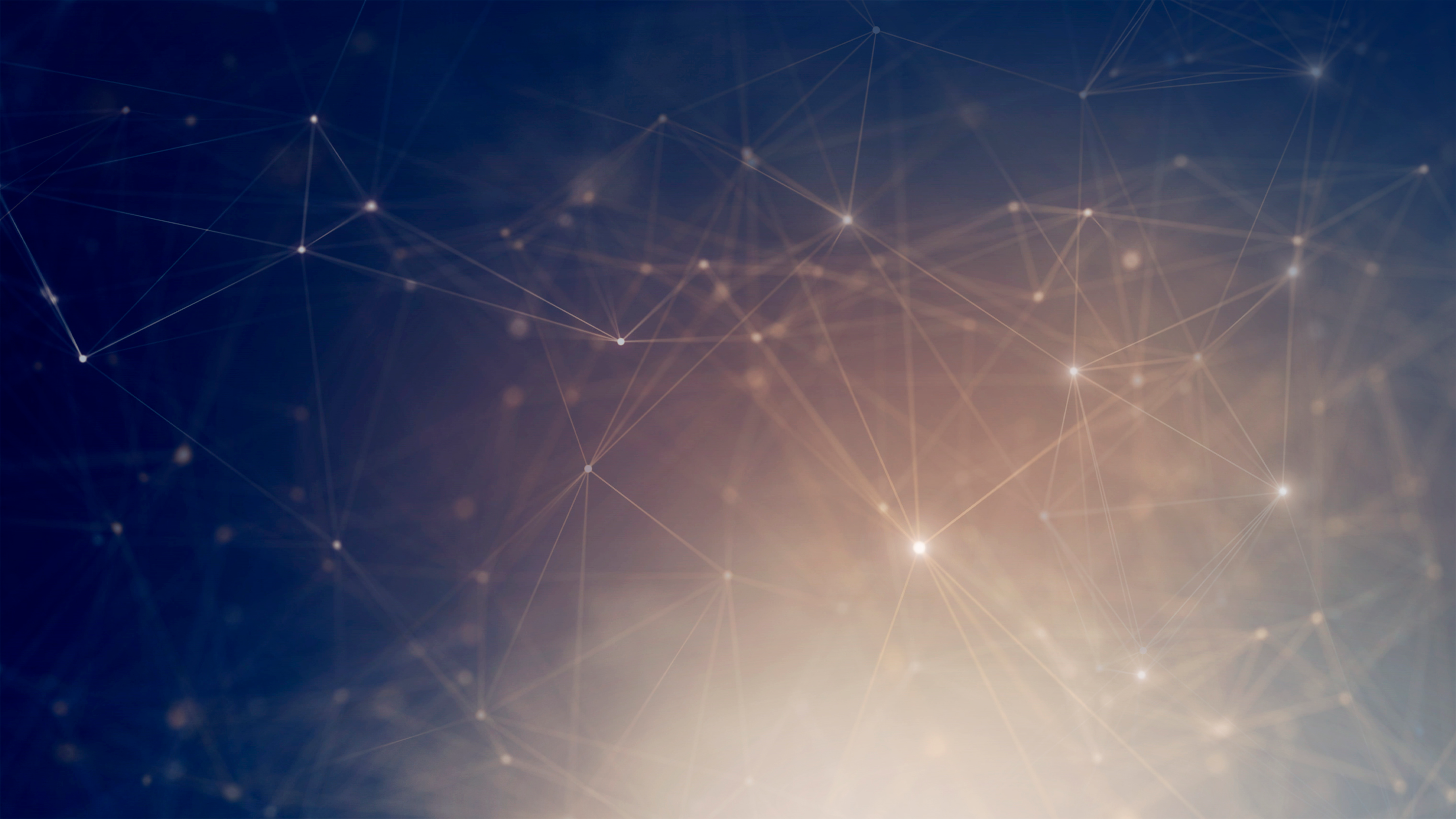 Share of countries in production in the nanotechnology market.

The leaders of the world nanotechnology market are the USA, Europe, and the Asia-Pacific region (Japan, Korea, Taiwan).

Nanotechnology has been a national priority for developed countries since 2002. Today nanotechnology is actively involved in all sectors of the economy, contributing to their more efficient and dynamic development. Nanotechnology is based on nanomaterials, most of which are nano powders of rare metallic elements. Metal oxides account for at least 80% of all powders produced. Pure metal powders make up a significant and growing share of the total production volume.

Types of nano powders in the market

All nanomaterials that are currently being produced are divided into four groups: metal oxides, complex oxides (consisting of two or more metals), pure metal powders and mixtures.

PRODUCTION AND CONSUMPTION OF METAL POWDERS IN COUNTRIES AND INDUSTRIES.

There are few Asian manufacturers, but they are large. China and Japan contain significant deposits of rare earth metals on which the American production of some important rare earth oxides depends.

The growing volume of domestic production in China may provoke a shortage in the supply of some rare earths.

Location of manufacturers of metal nanopowders.

Forecast of growth in demand for nanopowders.

Abercade and LuxResearch experts predict up to 80-100% increase per year in demand for nano powders in the aerospace, energy, metallurgical and automotive industries.

According to experts, the aircraft industry and the military-industrial complex, will maintain a steady demand for limited types of nano powders until 2025.

Consumption of metal nano powders by industry in the world

The cost / benefit ratio is equal to 1: 5, which is several times higher than the similar indicators of the energy and electronics industries in the aggregate.

Medicine and pharmacology are among the most capacious consumers of nano powders in the world:

According to forecasts of analytical agencies, the use of nano powders in this area will lead most of the nanotechnological research in the next 10-15 years.

Moderate growth in consumption of a range of powders is expected.

Pure metal powders are produced in sizes < 10 nanometres, which gives the materials completely new properties. The metal powders listed in the tables have been recognized as potentially beneficial for several industries. Silica, titanium and alumina will continue to dominate the market, with consumption increasing 50-100% as microcircuits become the norm in the electronics industry.

Rare earth oxides and complex nano powders will play an increasingly important role in the electronics and manufacturing industries. The growth in orders from the aerospace industry could significantly increase the consumption of metal nano powders.

Almost all solid metal elements are produced commercially in the form of pure metal powders.

The industrial application of many of them needs further development.

The proposed technology of the method for producing high-purity metal and nano powders reduces production costs by 7 times.

Price for one kilogram of mass production powders, USD

Price for one kilogram of special nanopowders, USD

The observed steady global trend in the development of nanotechnology opens up new markets for capital investment and super-profits. Developed and developing countries are building up their capacity to use nanotechnology and nanomaterials. Due to the increased demand for powders and their limited supply on the market, there is a steady rise in prices for metal nano powders. The number of industries and goods where metal nano powders are actively used is increasing annually.

LLC "TECHNANO" offers an innovative branch in the industry – "Gas metallurgy in the industrial production of rare and precious metals".
LLC "TECHNANO" has developed an innovative technology for the industrial production of rare and noble metals, which has no analogues in world practice. This technology allows you to extract rare metals – tungsten, molybdenum, rhenium, tantalum, niobium, vanadium. And also, noble metals – gold, platinum in one stage of very high purity. Obtaining nano powders of tungsten carbides and molybdenum carbides by plasma chemistry.
The production is characterized by high profitability, and does not require:

The production of high-purity molybdenum trioxide powders with 99.995-99.999% purity using the technology of TECHNANO LLC is organized at a plant built in the Republic of Uzbekistan (Almalyk), with a capacity of 100 tons of high-purity nano powder per year. 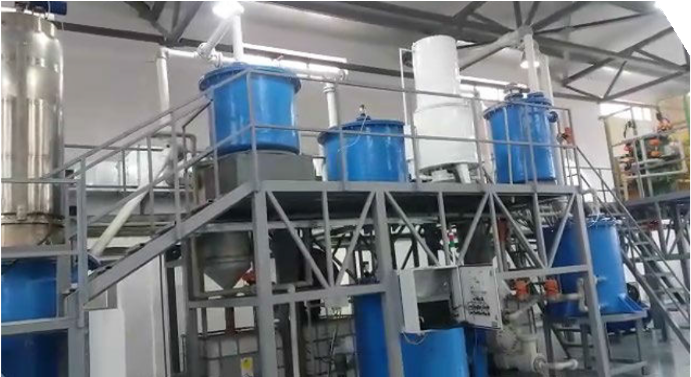 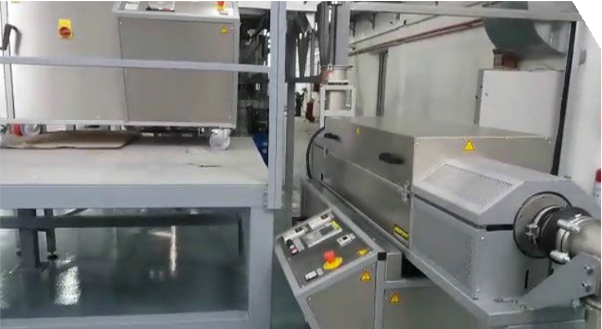 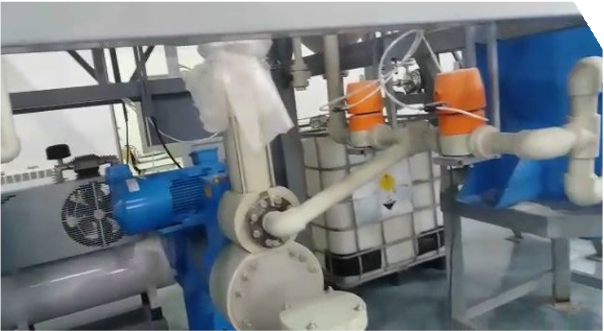 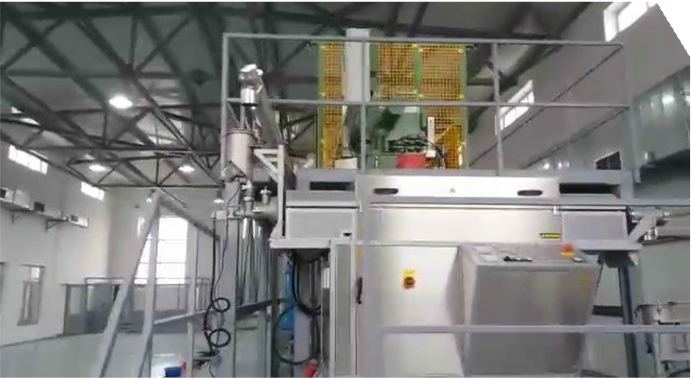 The production of nano powder at a plant in Uzbekistan will allow TECHNANO LLC to become one of the world manufacturers and take a worthy place in the market of industrial technologies for obtaining high-purity nano powders and nano powders of rare and noble metals. 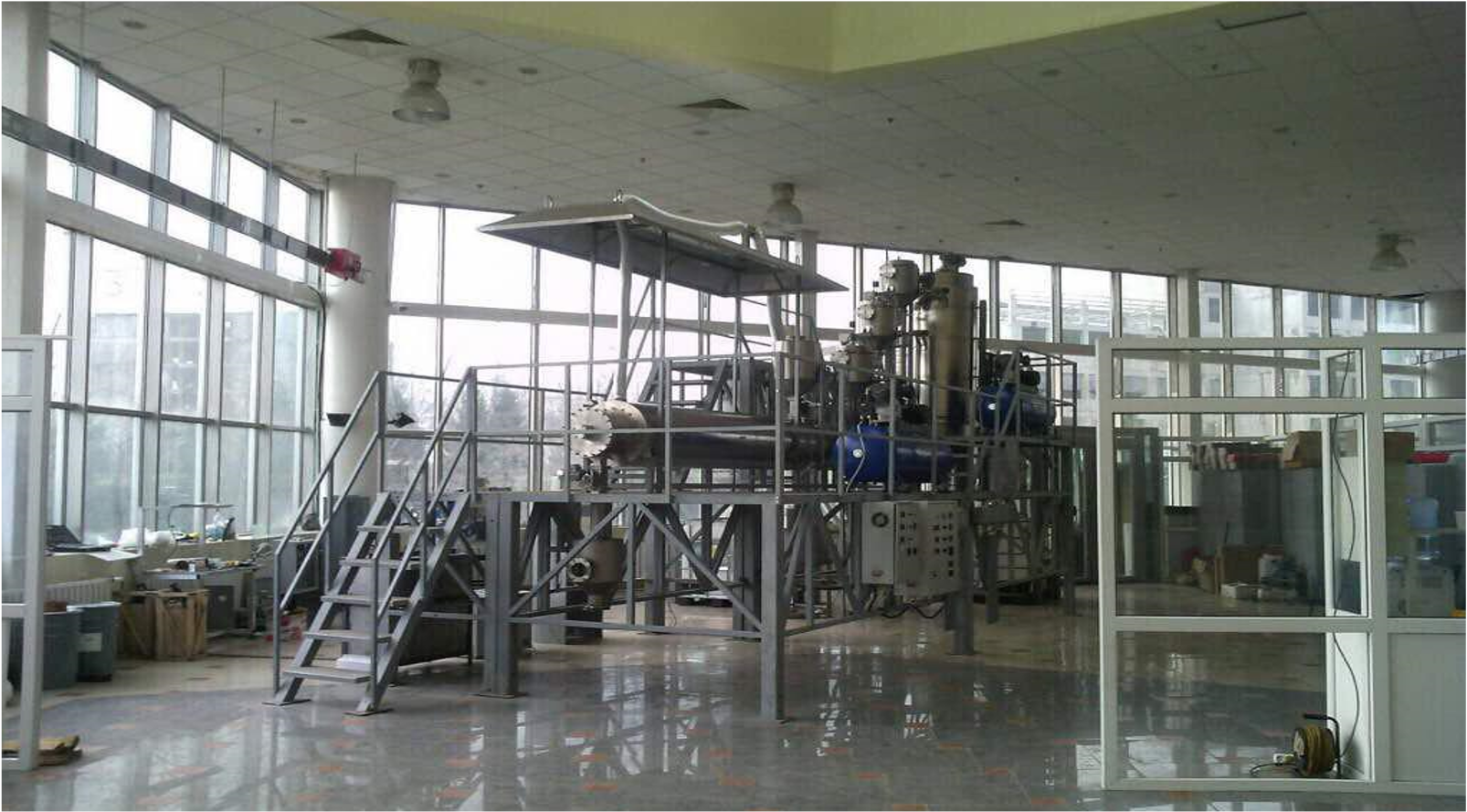 The leading suppliers of raw materials are: 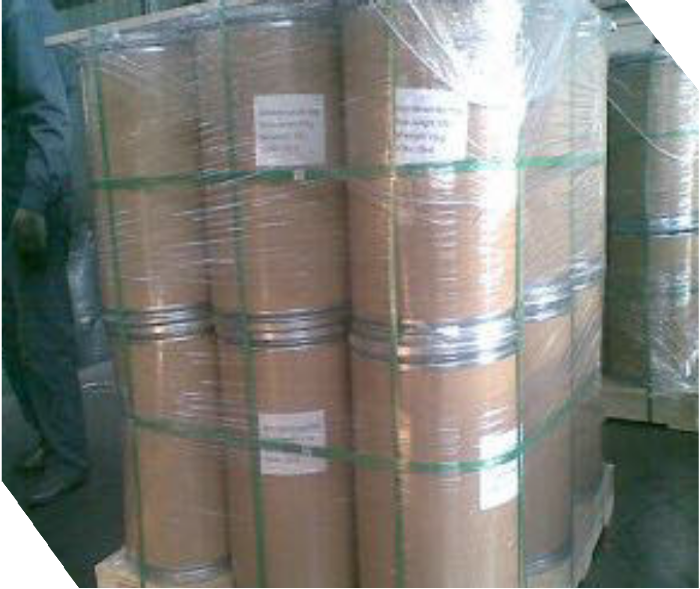 The consumers of finished products of high-purity molybdenum nano powders are:

The volume of supplies of high-purity molybdenum nano powders is determined by the production capacity.

Pricing policy is determined by supply and demand in the world market for high-purity metal nano powders of metals.